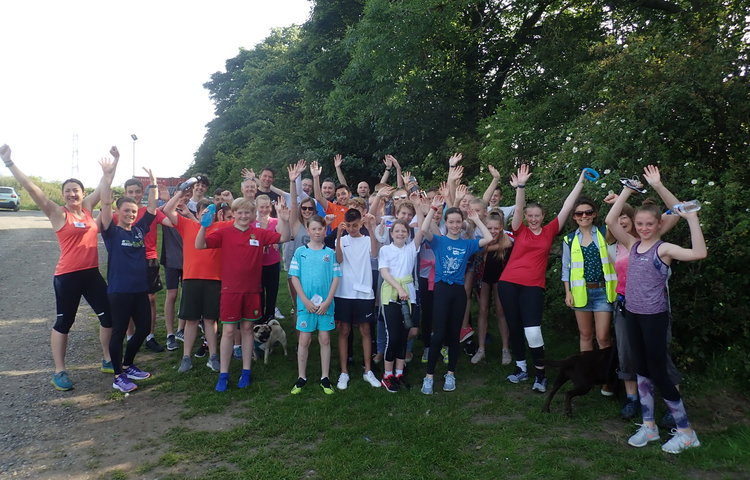 Our 2019 park Run which raises funds for St Oswald's Hospice in memory of Mr Bruce Hutchinson was once again a huge success.Big shout out to all our Staff and Students who took part in the Park Run and our volunteers who also did an amazing job. 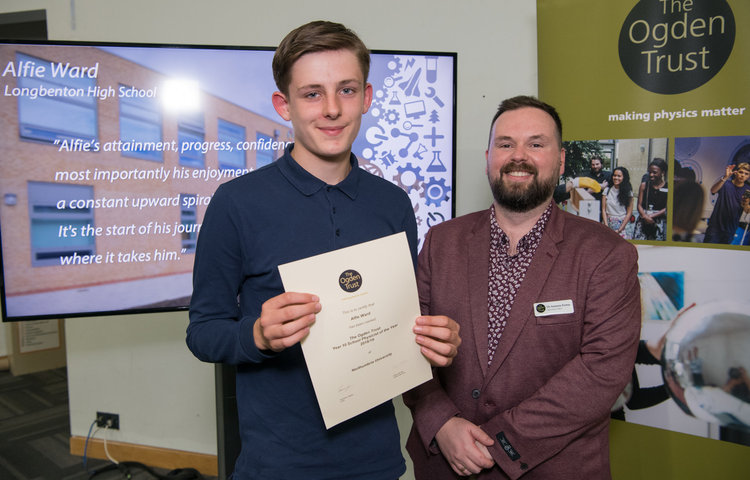 Congratulations to our Year 10 student, Alfie Ward, who received the School Physicist of the Year Award 2019. Alfie is a confident, hardworking, mature and conscientious student. He supports others with their studies as his own understanding of increasingly difficult physics concepts continues to improve. Well done Alfie! 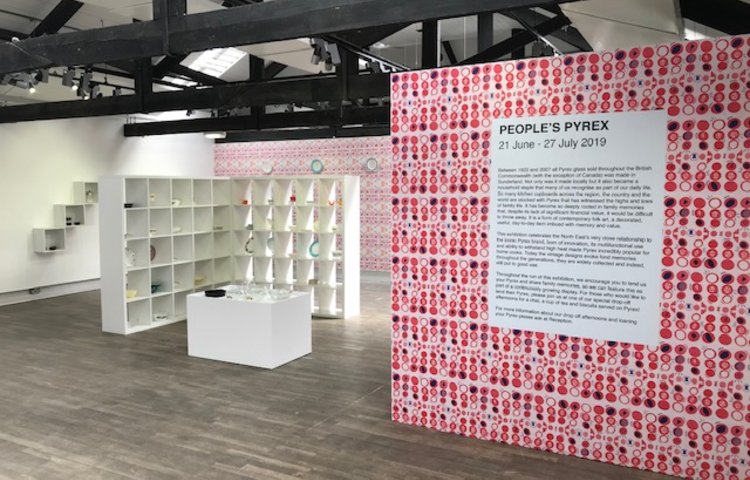 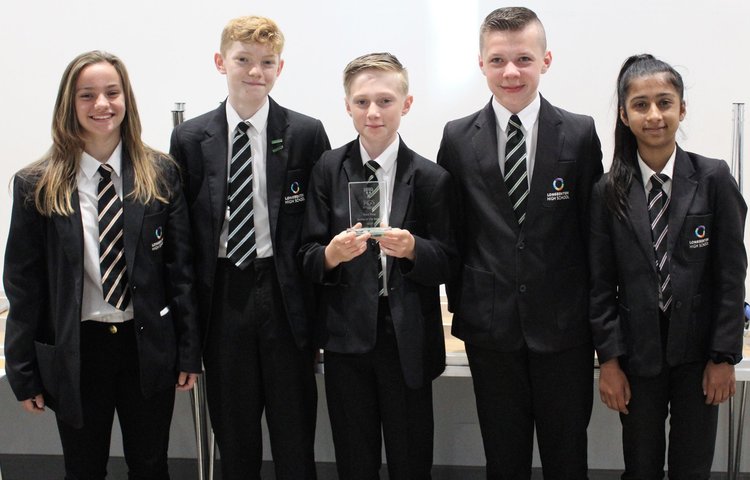 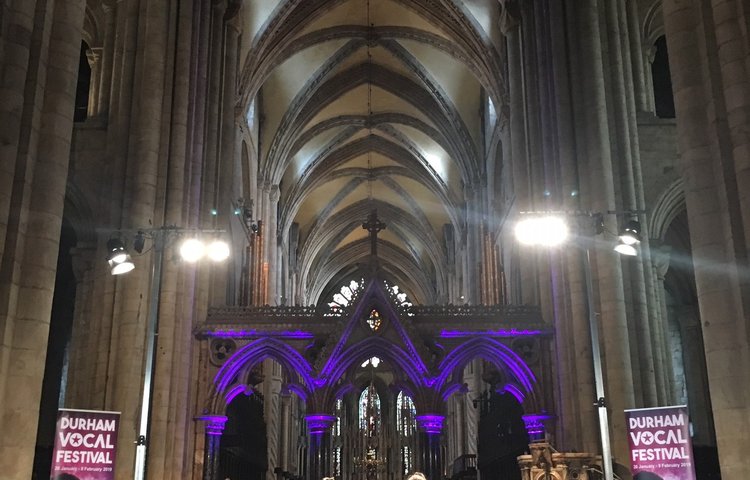 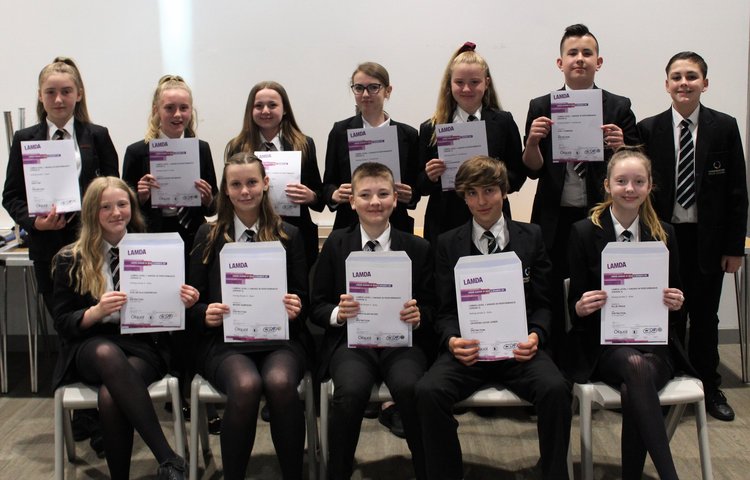 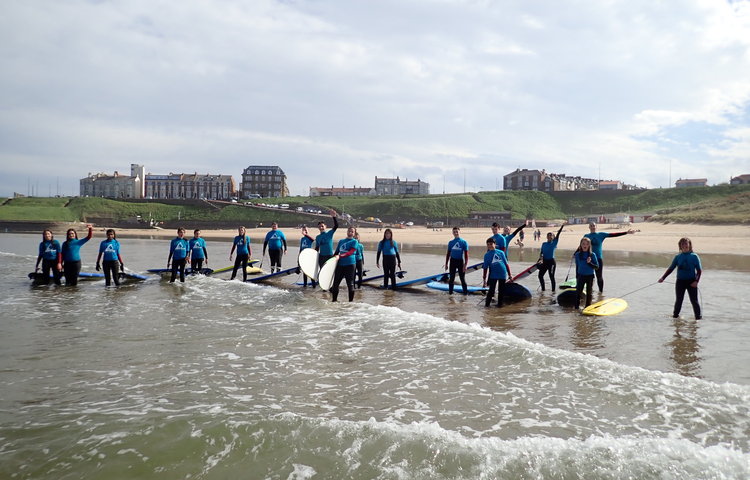 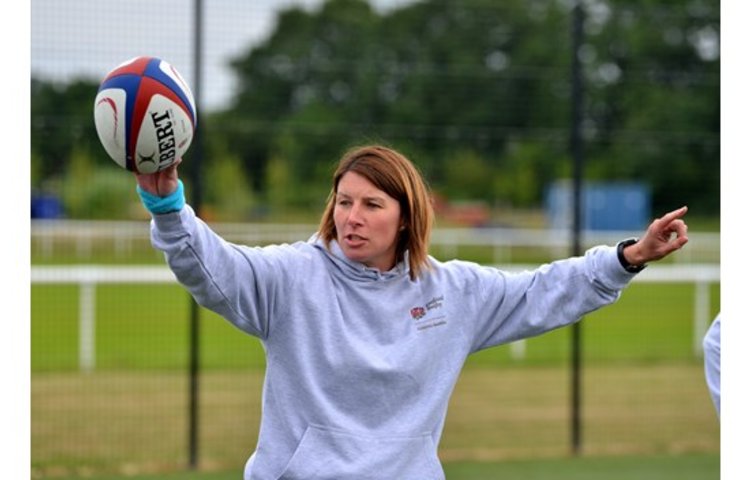 A few of our Year 8 Students participated in a Literacy and Enterprise Project run by Newcastle United Foundation. To celebrate their achievement they were invited for a tour around St James Park. 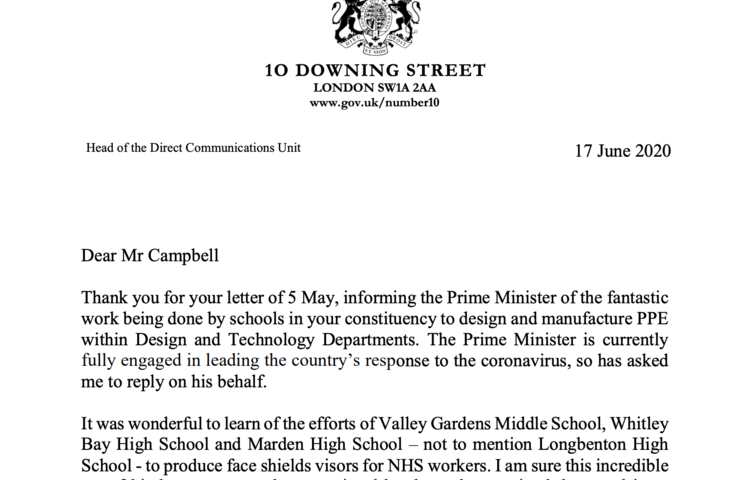