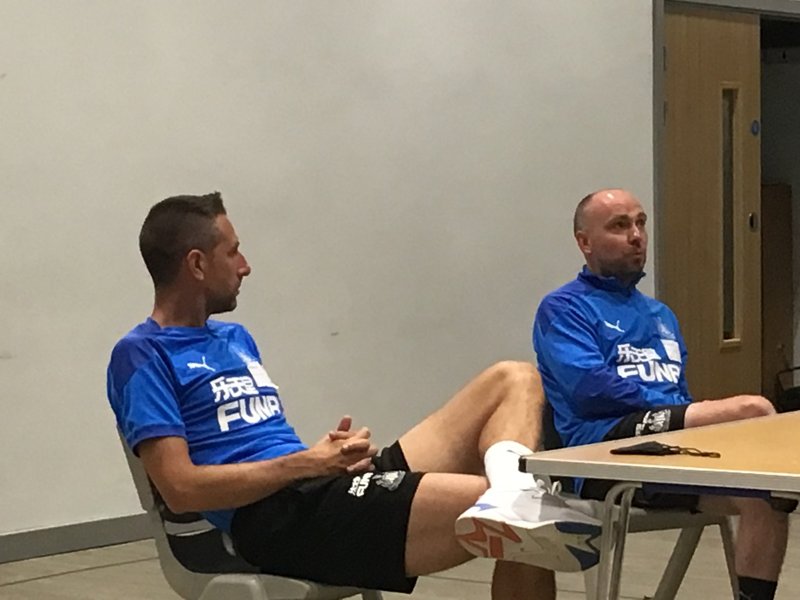 We were very grateful to Neil Winskill and Ben Dawson who visited the school on Thursday 24th June 2021 to attend a Q & A event with our Year 10 GCSE and A level PE students and to run a Year 7 football training session after school. Neil who left the school in 1994 is now NUFC’s U18 coach and Ben who left in 1997 is a first team coach.

Mr Towler, Head of PE said: “I just wanted to say a HUGE thank you to Neil and Ben, on behalf of everyone at the school, for such a fantastic afternoon last Thursday. The Q and A session and the coaching were so well received by the students and staff alike. There was a real buzz about the whole visit and I hope we might be able to do something similar in the future.”

Mr Williams, Head of Sixth Form said: “I remember both Neil and Ben when they were at the school (Neil was actually in my tutor group) ! It was a brilliant and proud moment when both of them gave up their time to return to the school to pass on strong messages, from their many years of experience in sporting environments, to engage and inspire both our students and staff. Thank you.” 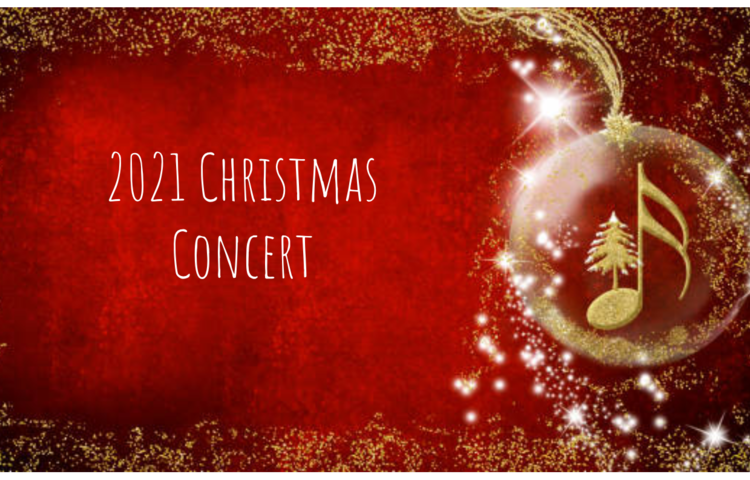