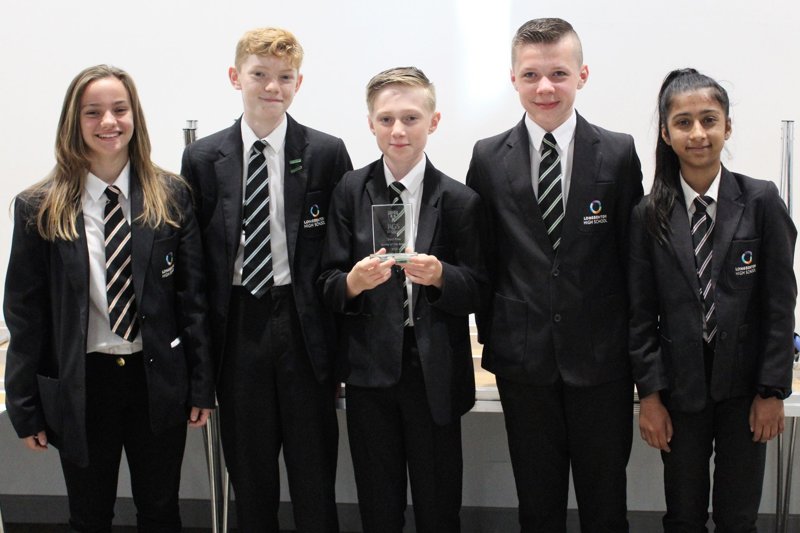 On Friday 24th May, Longbenton High School year 8 band The Flame competed in a Battle of the Bands competition held at Royal Grammar School, Jesmond.  The year 8 group were the youngest in the pool of thirteen bands and are a comparatively newly established group compared to other in the competition.  The band really did themselves proud in being awarded 3rd Place in the contest.  On the judging panel was Mark Robinson of the Polestar Music Management Team who praised the band for how well rehearsed they were, how tightly they played together and the potential they demonstrated at such a young age.  He encouraged them to keep going, to gain as much performance experience as possible and, over time to work on stage presence as a group.  The winners, Psych came from Duchess’s Community High School, Alnwick.  Congratulations to the five year 8 students from Longbenton High School who ably represented their school and North Tyneside in this regional competition. 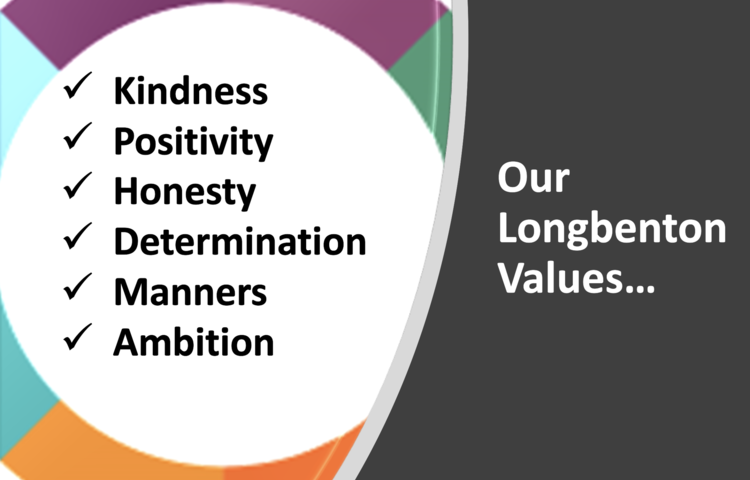